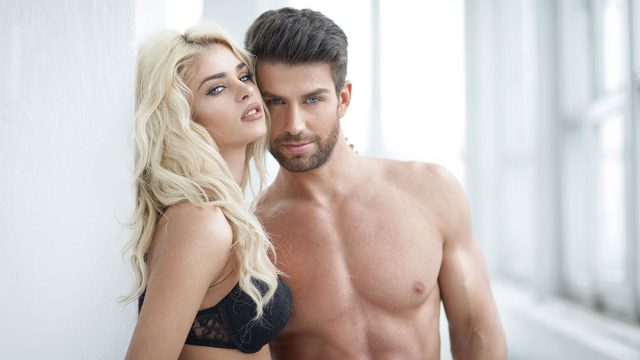 A Scorpio man and Leo woman compatibility can be challenging. This may come as a surprise because each can be quite passionate.

A Scorpio man and Leo woman may become enamored with each other but the connection isn’t easy to sustain.

When Scorpio is obsessed with Leo or when Leo is infatuated with Scorpio, you would think the relationship would go easy. But nothing could be farther from the truth.

Even a Scorpio man obsessed with a Leo woman can still have a long road ahead of him. He’s still a Scorpio man and that means egotistical and stubborn.

A Leo woman also has an ego that needs fueling. This couple can get into dynamic power struggles. Even their passions can turn into resentment and competition. 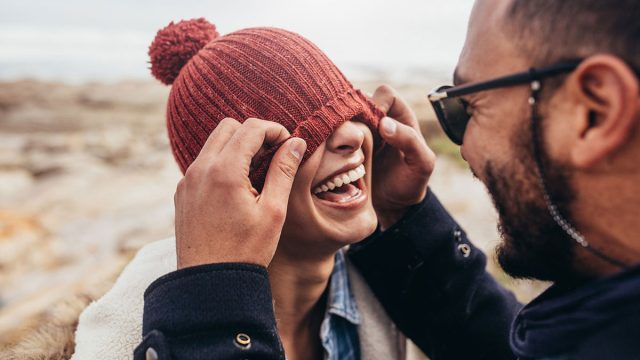 A Scorpio man and Leo woman experience an intense drive to pursue each other. Both radiate and are attracted to power. Yet this pair has a much better chance of success as friends than romantic or married partners.

When a Scorpio man is friends with a Leo woman, he enjoys her entertaining stories and antics. He knows he can count on her to be flamboyant and amusing but also to not embarrass him. She loves drama but also respects the importance of reputation.

As friends, these two can be loyal and devoted to each other. A Leo woman is usually optimistic and this helps bring a Scorpio man out of the doldrums. He can become downhearted and depressive because he’s so moody.

A Scorpio man can be intense and Leo women are passionate so when they both get excited about an interest or goal, the interest is heightened. They can be ideal cheerleaders for each other’s successes.

Scorpio men love power and Leo woman carry themselves with confidence. She is likely popular and that makes a Scorpio man want to be around her as well. A Leo woman can be drawn to Scorpio men because they are charming and secretive.

The best thing about a friendship between a Scorpio man and a Leo woman is that they can enjoy the best of each other’s strengths without the high stakes of a romantic connection.

In this way, both can bypass the possessive, jealous and controlling nature each has that can undermine success in a relationship. Instead, they both get to enjoy a fun filled and exciting friendship.

A Scorpio man will find a Leo woman can raise his spirits. She appreciates his talents and intuition and he is inspired by her creativity, cheerfulness and ambition. In fact, both can help each other succeed in their ambitions.

As long as they don’t perceive each other to be competition. Both are highly competitive and as friends they need to be allies with each other. If they are in business together, they can fuel each other’s successes. 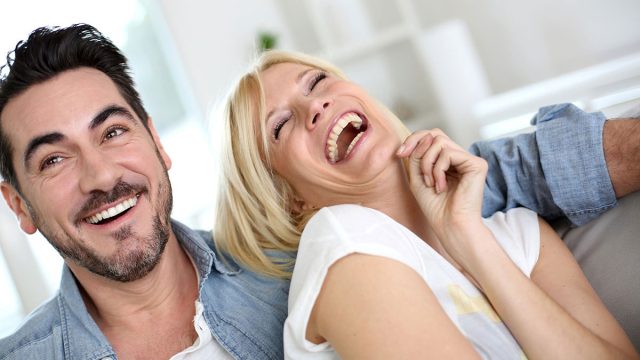 This is an easy assumption to make because they are so tempestuous. They may constantly fight, even as they proclaim their love for each other. When it comes to a romantic relationship between a Scorpio man and a Leo woman, this couple can live with or without each other.

A Leo woman dating a Scorpio man may be drawn to his charm, wit, sensitivity and enigmatic nature. Yet she wants to be his Queen and expects to be admired and pampered. He wants to be dominate the relationship and is demanding in his own way.

Both may try to act like the leader in this relationship and this is one of the most common reasons they clash with each other. If a Leo and Scorpio are Soulmates, they need to overcome dramatic differences.

She needs plenty of attention. Scorpio men are great at being attentive at first. Yet when their obsessive side cools off, he will step back from the relationship. To a Leo woman, this will feel like rejection and abandonment.

Of course, it is neither of these things. But she will be convinced and will not be reassured until he has jumped through numerous hoops in order to prove his love for her. A Leo woman may then be satisfied, but the Scorpio man will not be.

By this time, he will feel emotionally manipulated and resentful. He will then become passive-aggressive to try to teach his Leo love that he is still in charge. But she will not have that. In her mind, she is the leader and he is supposed to be her devoted admirer.

And around in circles they go, trying to battle for security, attention, power and domination in the relationship. If they truly love each other, they can try to make the relationship work. Yet this takes humility, something neither has in abundance. 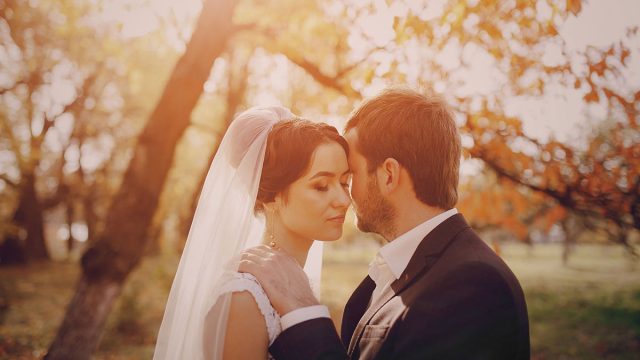 Why are Scorpios attracted to Leos? Scorpio men love power, status and class. Leo women have all of this and more. A Leo woman is likely to be popular. This is attractive to a Scorpio man.

Yet his draw to her has more to do with his desire for popularity and status. Yet when a Scorpio man and Leo woman feel a strong connection to each other and both become willing to work through their differences, they can seek marriage.

Both love the status and security of marriage. They love to be able to rely on each other. Even though Leo is much more outgoing, a Leo woman loves to know that a Scorpio man is devoted to her alone.

A Scorpio man will delay marrying until he’s absolutely sure he’s making the right decision. A Leo woman may be boiling over with passion and ready to commit and settle down right away, but if she is able to cultivate patience, she can wait out a Scorpio man.

He is cautious and insecure and though a Leo woman may think her devotion is obvious, she will actually have to do more work to show a Scorpio man that she is his ideal partner. This may come as a blow to her ego and take her down a few pegs, but with humility, she can take it in stride.

If she doesn’t take his cautious and mysterious nature personally, a Leo woman can develop the kind of tantalizing and charming personality that a Scorpio man can’t resist. He may want to be with her for life after he sees that she is honest and loyal.

If both are conscious of respecting each other and treating each other like royalty, a Scorpio man and Leo woman can develop a successful marriage. He loves materialistic displays of love and she understands the value of money and material objects. 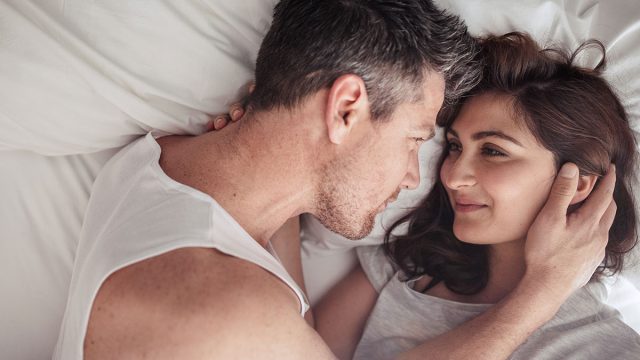 A Scorpio man can please a Leo woman if he remembers that she loves to be pampered. She is sensual and expects to be treated like royalty. Scorpio men like to be dominant but some Leo women can play along with this idea.

As long as they still get to feel like they are in charge when all is said and done. A Leo woman can be intrigued by a Scorpio man’s intense and dramatic personality. A Leo woman has a dramatic side as well.

Sexual affairs are the ideal place for both a Scorpio man and Leo woman to showcase their sense of drama. In bed, they aren’t inclined to get into resentments and embarrass each other or outshine each other.

They are also likely to work out their frustrations through sexual encounters. Both are edgy and open to experimenting. Scorpio men may need to curtail some of their more extreme and kinky interests.

Leo woman love to be seen and admired and Scorpio man can be obsessive. In this regard, both can easily stimulate each other and satisfy each other’s fantasies and desires. Both need to remain open minded.

Sometimes, a Scorpio man and Leo woman who can’t sustain a romantic relationship will still want to remain intimately involved. They can thrill each other in bed even if they don’t always make the relationship work as easily.